Kathmandu valley is well-known as “The cultural hub of Nepal”. It is situated in a bowl-shaped valley, surounded by 10,000 feet high mountains. Kathmandu Valley comprises the three ancient cities of Kathmandu, Patan and Bhaktapur, which were once independent states. The three cities house seven UNESCO World Heritage shrines which are together listed as a UNESCO World Heritage Site (Culture). The valley is also home to hundreds of other exquisite monuments, sculptures, artistic temples and magnificent art – reminders of the golden era in Nepal’s architecture.

Chitwan National Park, one of the richest and most well known wildlife reserve in Asia, is situated 165 km south-west of Kathmandu. The park is one of the two UNESCO Natural World Heritage Sites which covers an area of 932 sq. km and conserves more than 43 species of mammals, 450 out of total estimated 750 specifies of birds in Nepal, many varieties of butterflies and 45 species of amphibians and reptiles. The national park offers a unique ecosystem encompassing hills, oxbow lakes, flood plains, tall grasslands and thick jungles dominated by sal trees (Shorea Robusta).

Lumbini, the birthplace of Lord Buddha, in the Terai plains of Nepal is one of the greatest pilgrimage sites for Buddhists. More than 400,000 Buddhists and non Buddhists visit Lumbini every year. It is also a UNESCO World Heritage Site (Culture) and holds immense archeological and religious importance.

Pokhara is the second largest city of Nepal situated about 200 km west of the capital Kathmandu. With the magnificent Annapurna range forming the backdrop and the serenity of three major lakes – Phewa, Rupa and Begnas – Pokhara is the ultimate destination for relaxation. Pokhara Valley, gateway to the Annapurna region, sits high on the list of ‘must visit’ places in Nepal.

The tiny settlement of Nagarkot clings to a hilltop 36 km east of Kathmandu at an altitude of 2100m. It is one of the best vantage point to view the peaks – from the Annapurnas to Everest, the peaks seem no more than a day’s walk away. The sunset and sunrise view over the Himalayan panorama from Nagarkot is a memory of lifetime for many. 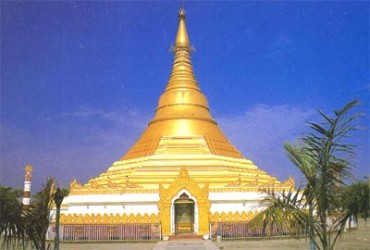 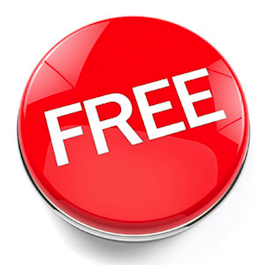 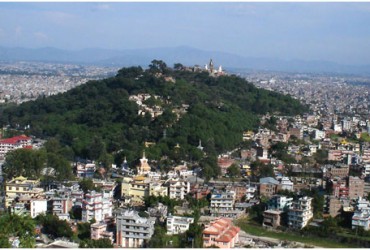