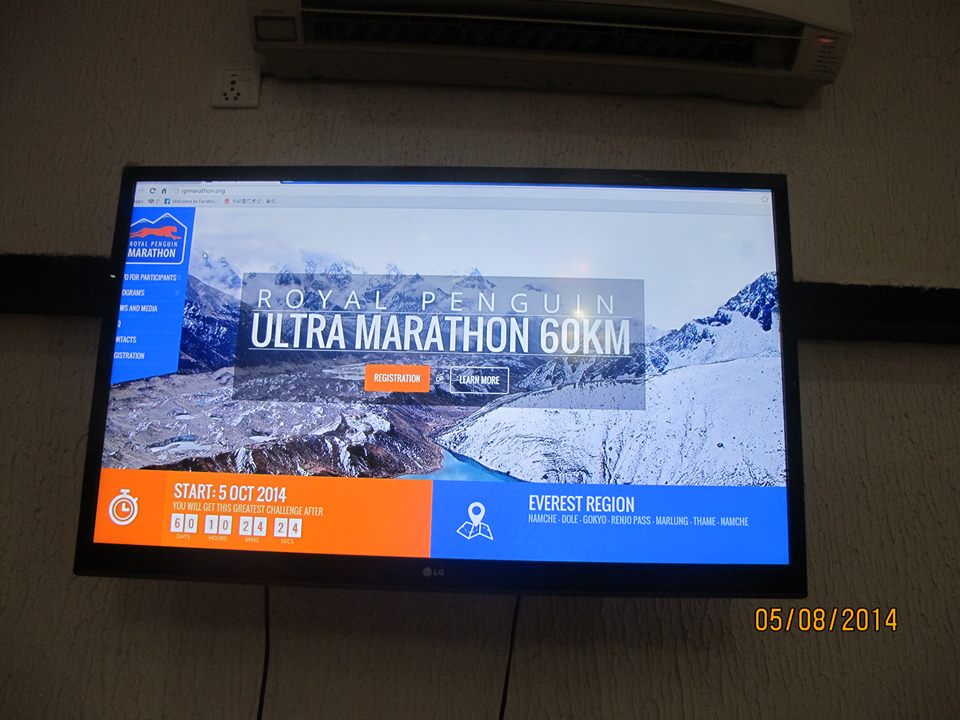 "Run when you can, walk if you have to, crawl if you must; just never give up". It is the slogan of our Royal Penguin Ultramarathon 60km, which just took the first step by inviting media for the interaction.

The press-conference was held by our Royal Penguin Adventure travel agency in one of our Restaurant halls on 5th August, two months before the event. The representatives of leading media in Nepal: Kantipur Publication, Kantipur Television, Nepal Republic media, The Himalayan Times, The Kathmandu Post, Avenue Television were informed about the Marathon event, which is scheduled for October 5 (race day). The Marathon will take place into the Everest region its route going through Namche Bazaar – Dole – Gokyo - Renjo Pass – Marlung – Thame - Namche Bazaar and will be a great challenge for its participants.

We genuinely express our gratitude to our friends from media for adding color to our interaction program on Tuesday. 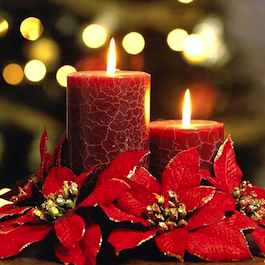 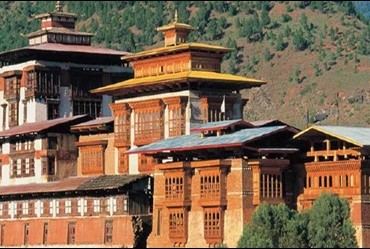