LOCATION: Mountainous Bhutan, half the size of Indiana, is situated on the southeast slope of the Himalayas, bordered on the north and east by Tibet and on the south and west and east by India. The landscape consists of a succession of lofty and rugged mountains and deep valleys. In the north, towering peaks reach a height of 24,000 ft (7,315 m).

GOVERMANT: Bhutan’s first national elections in March 2008 marked the country’s shift from an absolute monarchy to a constitutional monarchy.

LANGUAGE: The national language of Bhutan is Dzongkha, which is widely spoken in western region. The eastern region of the country speak Sharchop, where as the people in the south speak Nepali.
English has been used as the medium of instructions in schools and institutes. You will get by comfortably if you speak English, as the langue is taught in schools in Bhutan.

MONEY: Bhutan’s currency is called the Bhutanese ngultrum (BTN). The Indian Rupee is also accepted in Bhutan. The Bhutanese Ngultrum and Indian Rupee are exchanged equivalently. The Ngultrum (BTN) is subdivided into 100 Chetrums (Ch.). Bank notes are issued in the denominations of Nu.5, Nu.10, Nu.20, Nu.50, Nu.100 and Nu.500. Coins are available in denominations of Ch.5, Ch10, Ch.25, Ch.50 and Nu.1. US dollars and traveler’s cheques can be exchanged at banks and the larger hotels Ngultrum or Indian Rupees.

TIME: Bhutan Time is 6 hours ahead of GMT. 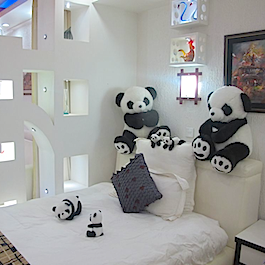 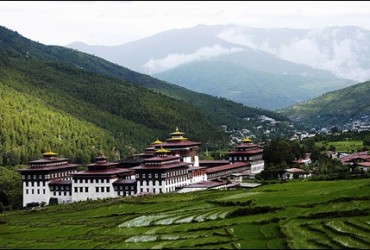