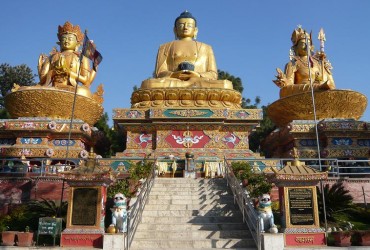 Duration: up to 3 hours
Activity: sightseeing
Best time: throughout the year
Price: NPR 3,917